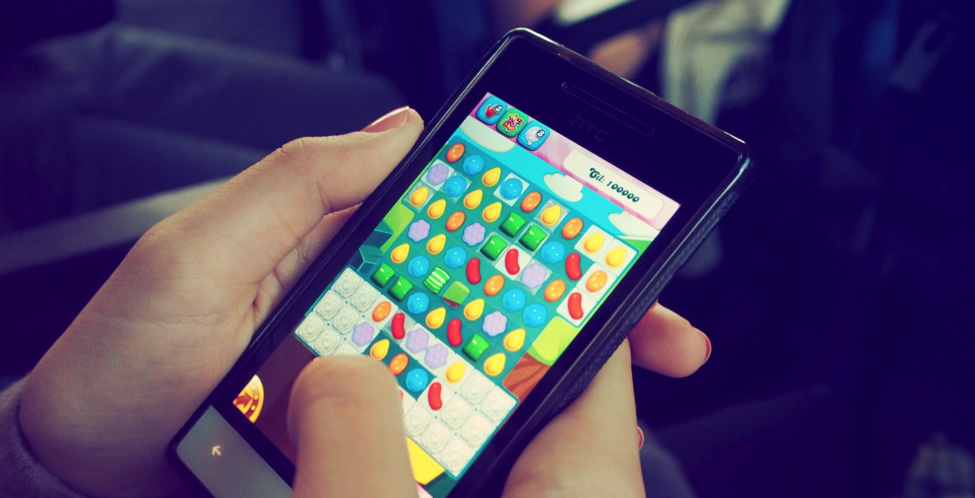 To many people in the app development world, mobile gaming may seem like a gold rush, and the numbers would be with you on that. Industry statistics show that in 2017, global mobile games revenue will reach a grand total of 40.6 billion U.S. dollars, up from 30.1 billion in 2015. The U.S. is third on the list as far as consumption goes, only behind China and Japan. But as lifestyles change and demand for portable, accessible entertainment increases, there is likely even more money to be made, with one caveat: How do game creators compete against the titans in this industry? Some try to break into this market by taking games that are already popular on other platforms and trying to bring them to mobile. In theory, this is helpful because you take properties and concepts that people already enjoy and bring this to one of the most popular platforms around. But in some cases, it’s easier said than done.

When you see a successful game on console or PC, it’s important to remember that mobile is an entirely different platform, and there are high-profile cases of such ports flopping. In order to make sure this doesn’t happen to you, you need to take a long, hard look at your product and determine whether you have a good fit for mobile. UI (user interface) is a very good example. Depending on the type of game you are making, you may need a very complex UI in order to properly show what you need to communicate. On PCs and console games, you have the benefit of a larger screen, but how do you communicate that same data via a smaller screen? This is something you need to consider. It’s important that you are familiar with the capabilities of what mobile device you want to use before actually starting the porting process.

Of course, there’s the matter of the actual legwork of porting a game. When it comes to coding, the game engine will play a big role. If this is a game you made for another platform, did you make a multiplatform engine? If not, you may need to start from scratch with a new coding tool, making sure to lower the art complexity and add touch controls. If this isn’t a product you made, you will need to have the original source code (as well as permission to make the port in the first place. There are successes in this area, like Nintendo’s Super Mario Run, which estimated to have generated $14 million in its first month with 37 million downloads, but these can be the exceptions, not the rules. These are a lot of working parts to consider, and the less you think about these issues, the more likely you are to spend extra time and money on them—precious things that you may not have a lot of. This is why, when it comes to the idea of porting your successful game into a mobile adaptation, you may want to bring on the help of an game app development company to help you meet your goals and bring your game to life.