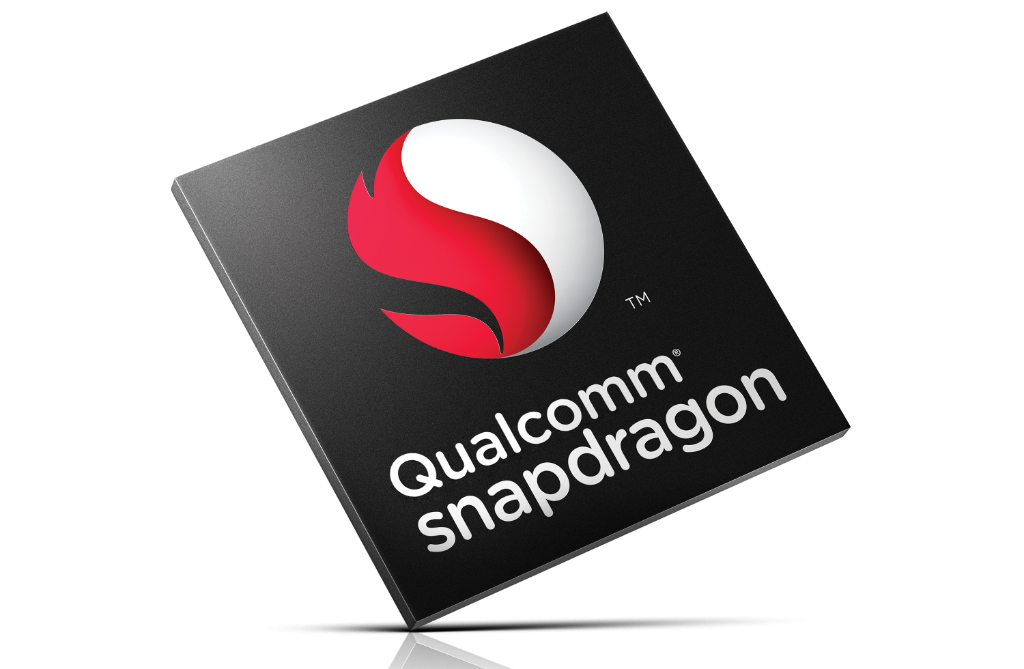 For mobile hardware manufacturers, Qualcomm’s Snapdragon 821 chip was the gold standard for performance last year. From Google’s Pixel to Samsung Galaxy S7 Edge, companies looking to court power users were utilizing the 821 in their flagship devices. With technology again moving forward, Qualcomm is touting their successor to the 821, the Snapdragon 835 which was recently unveiled at the 2017 Consumer Electronics Show in Las Vegas, Nevada.

Flagship Chip at a Glance

The company is claiming around 25% in power savings with the new chip, all while bumping up its CPU and GPU capabilities. That translates into about 2.5-3 hours more of battery life. The new SoC is tiny. It’s being produced on the 10nm scale, making it 35% smaller than the 821 and about 3/4ths the size of a penny.

What It Means for Mobile App Developers

First and foremost, developers are going to have a lot more power on tap for both 3D games and processor-intensive tasks. More interestingly, the 835 complies with Google’s Daydream guidelines, meaning that the new chip was in part designed to cater to developers pushing into the VR space.

We’re only a few days into 2017, but you can count on this year’s flagship phones shipping with this chip under the hood.